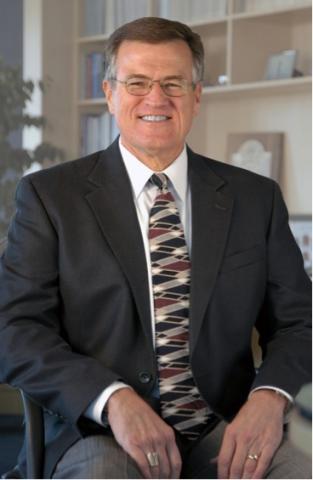 New technology is appearing in vehicles that increasingly allows them to "know" where they are,their relationships to other vehicles on the road, and whether a crash is imminent. At the same time, and more quickly, drivers are becoming more connected to the world outside their cars through similar advances in electronic technology. The first trend promises to help drivers prevent crashes while the second raises fears of increasingly chaotic driving as drivers' minds are elsewhere than on the driving task. Whether the promise of crash avoidance or the fear of driving chaos is realized depends on how drivers actually drive and whether the assumptions made about how they drive are correct. In fact, the US has not seen increases in crash risk as drivers' use of electronics has increased nor are all crash avoidance systems having the expected benefits. In addition to exploring these data, the presentation will address some of the assumptions made about driving (e.g., that driving is difficult, that it requires fully conscious attention, that drivers will respond to information about their vehicles, and others) and whether those assumptions appear to fit the data on crash avoidance and distracted driving. It also will discuss "old" technology (e.g.,roundabout intersections and automated enforcement) that may complement vehicle electronics in bringing drivers' wandering attentions back to the road.

Dr. Adrian K. Lund is president of the Insurance Institute for Highway Safety (IIHS) and the Highway Loss Data Institute (HLDI). Trained initially as a psychologist, Dr. Lund has been involved in health-related research since 1974. He joined IIHS in 1981 as a behavioral scientist, becoming senior vice president for research in 1993, chief operating officer for IIHS and HLDI in 2001 and president in 2006. Dr. Lund is the author of numerous scientific papers on such topics as young drivers, alcohol and drug use among drivers, occupant restraints and the effect of vehicle design on driver behavior and crash worthiness. He has served on many government and nongovernmental committees addressing highway safety issues. Prior to joining IIHS, Dr. Lund conducted research on people's health activities at the University of Connecticut Health Center. He received a bachelor's degree from North Carolina State University and a PhD from the State University of New York at Buffalo. 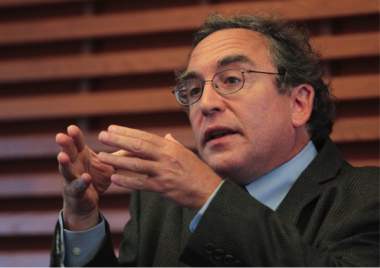 The classic image in the psychology of driver-car interaction is that of a driver that wants to pay attention to the road: the job of designers is to avoid drawing the driver’s attention away from the road.

In this talk, I’ll argue that a number of changes in drivers and cars makes this approach obsolete.  Specifically, I’ll address the following questions:

Clifford Nass (Ph.D. in Sociology, Princeton University) is the Thomas M. Storke Professor at Stanford University, with appointments in Communication, Computer Science, Education, Law, and Sociology.  He is the author of three books (The Media Equation, Wired for Speech, and The Man Who Lied to His Laptop) and over 125 articles on the psychology of interactive technology and statistical methodology.  He is director of the Communication between Humans and Interactive Media (CHIMe) Lab and the Revs Program at Stanford, which focuses on the past, present, and future of the automobile.  His research involves (laboratory and field) experimental studies on the social psychology of automotive interfaces, cognitive models of driving, the cognitive and social effects of multitasking, human-robot interaction, and adaptation and personalization in interfaces.